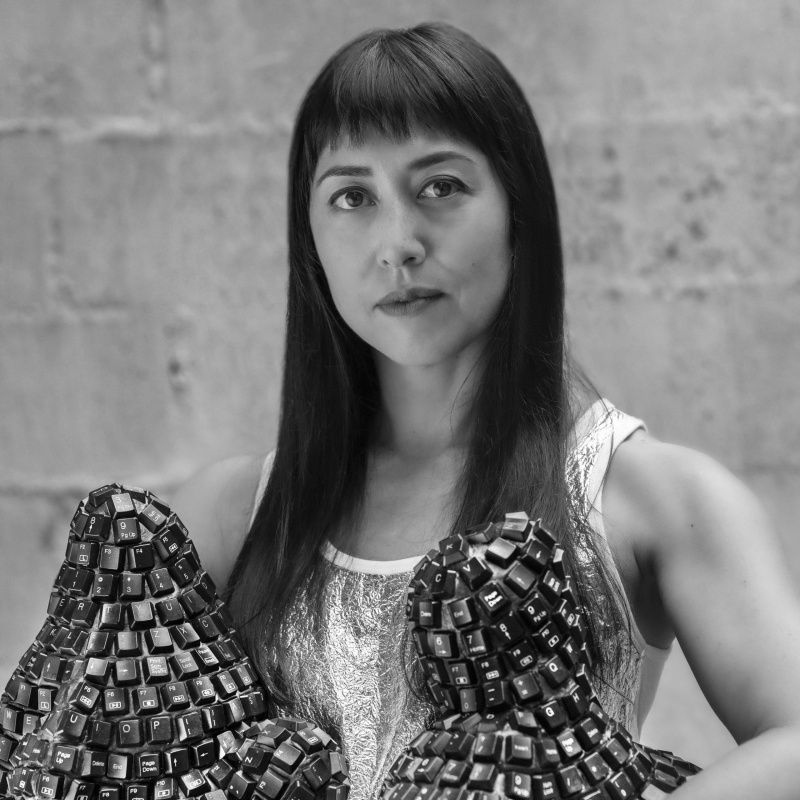 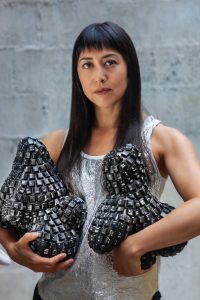 GUIDING INTEREST
Katherine Behar is an American interdisciplinary artist and critical theorist living in the United States, who works with video, performance, sculpture, and interactive installation. As an artist, her practices explore digital culture through feminism and materialism.

Katherine Behar is one of the established American artists in the United States and her works have been exhibited nationally and internationally. She is well known for projects that mix low and high technologies to create hybrid forms that are by turns humorous and sensuous.

Behar writes and lectures widely on object-oriented feminism, decelerationist aesthetics, and artificial ignorance (terms she coined in 2010, 2012, and 2018, respectively), as well as ethics of emerging technology, technologized labor, and feminist media critique.

Based in Brooklyn, she is an Associate Professor of New Media Arts at Baruch College and The Graduate Center of the City University of New York (CUNY).

QUOTES
“We are interacting with data in every possible moment of life, and it’s really changing… It’s not just recording us, but it’s actually transforming us and who we are. So I think the relationship is a fraught one, but it’s a very intimate one. And it is some of that intimacy that I hoping that this exhibition gets across.” 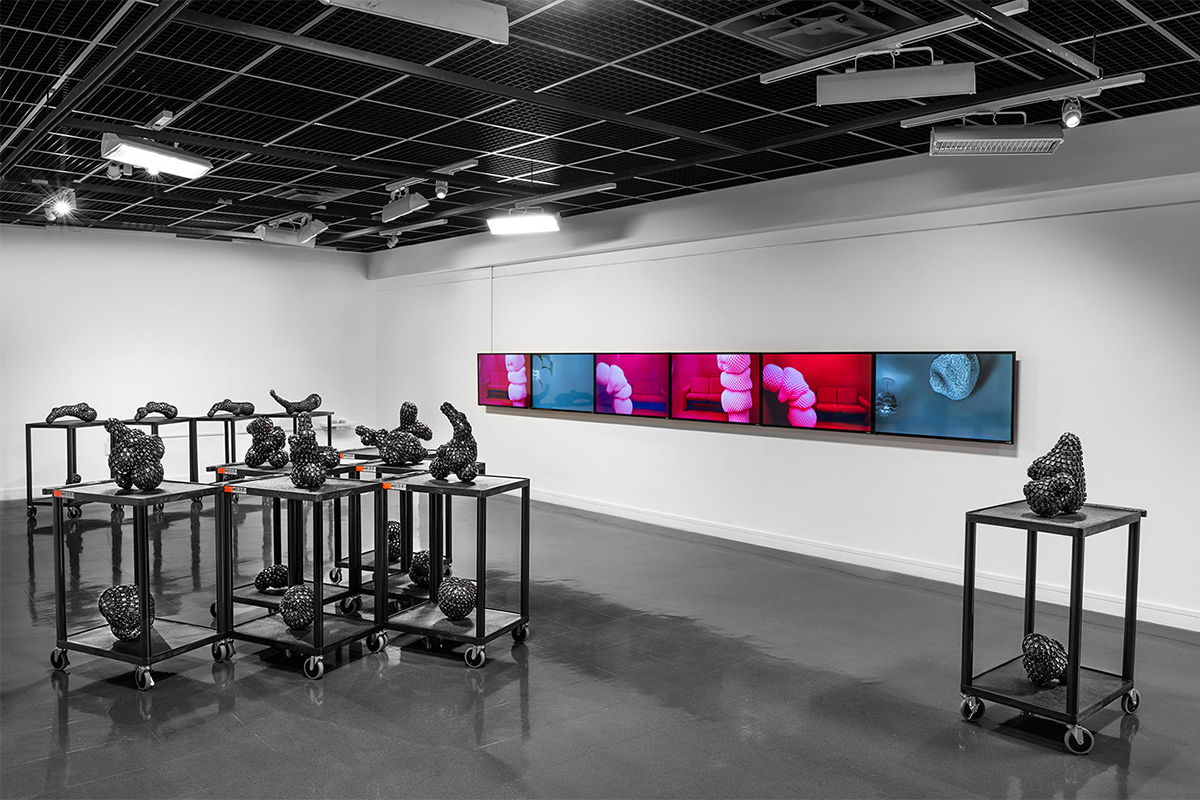 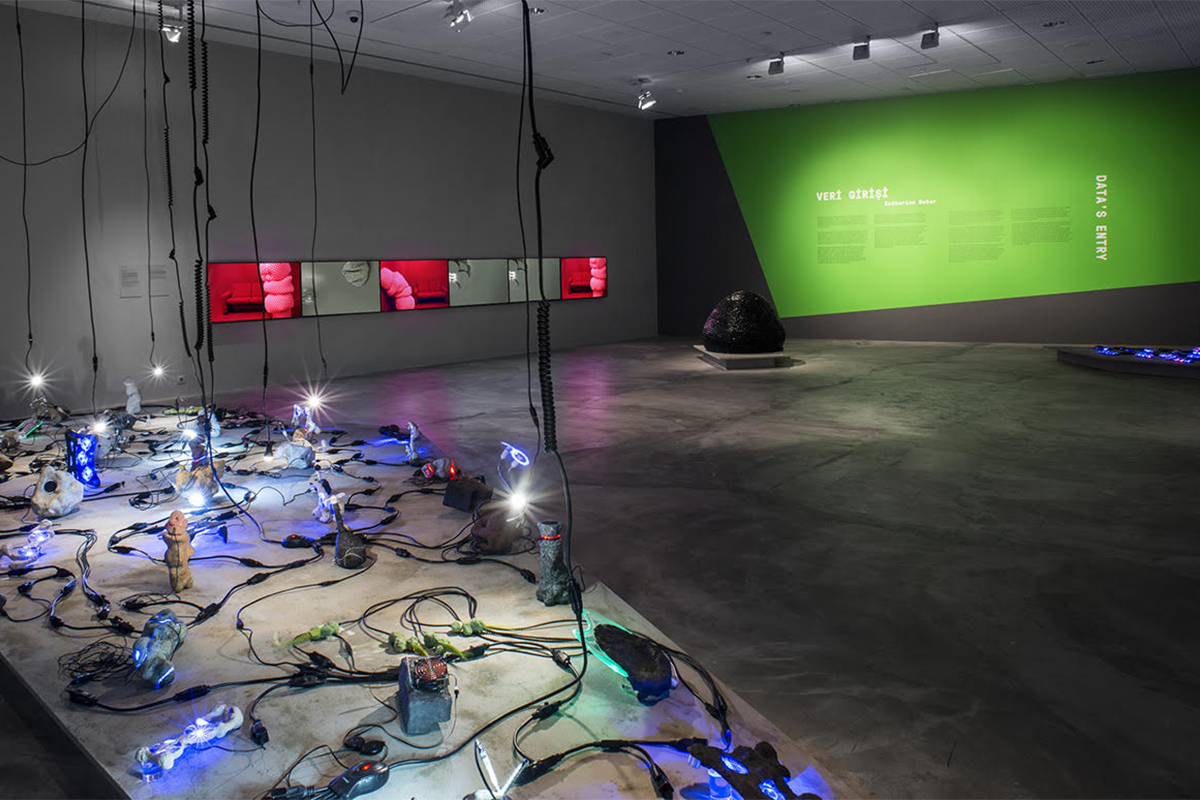