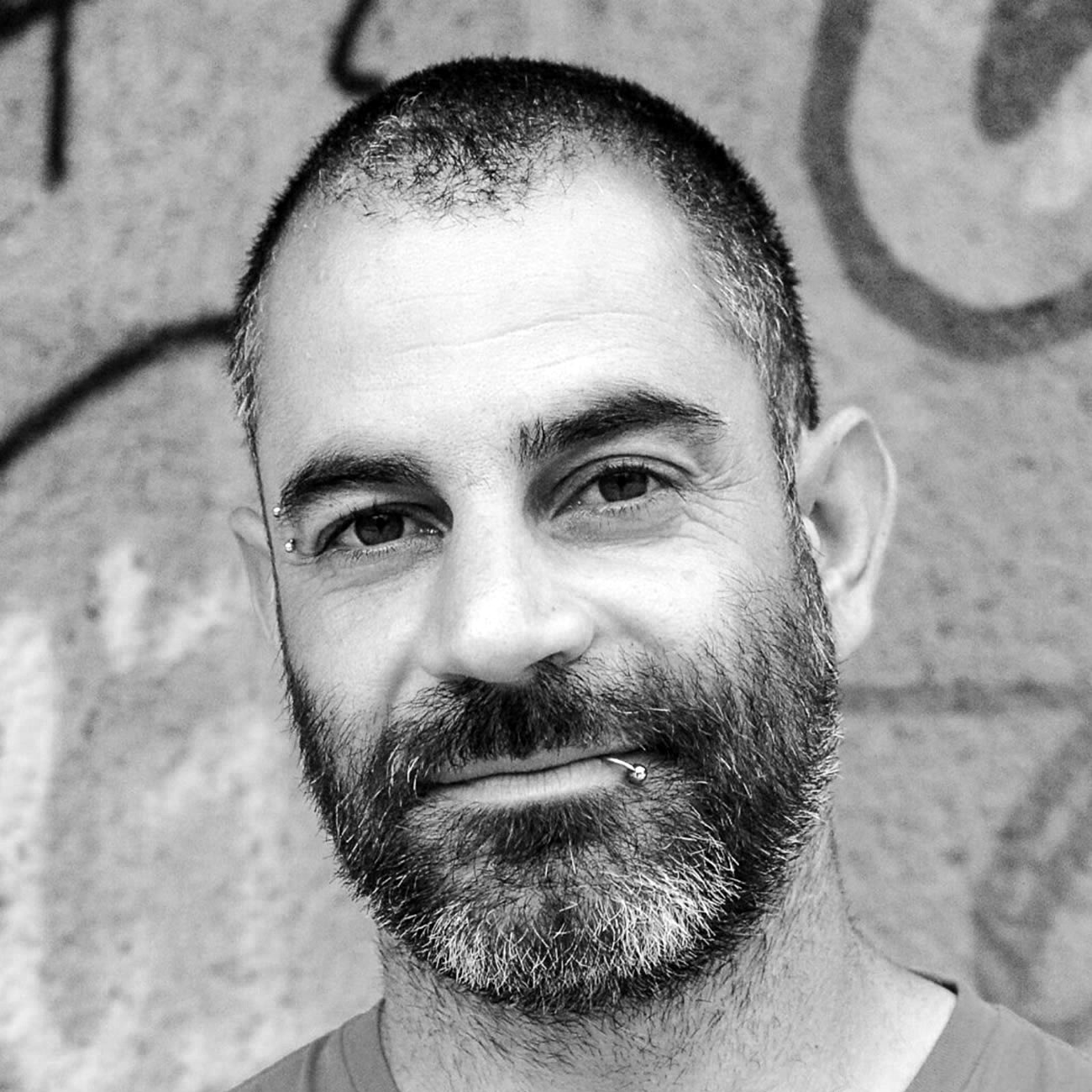 David Fedele is an independent documentary filmmaker and musician working all over the world. The autodidact focuses on humanitarian, environmental and social justice issues. All his works are available for free online.

“I guess I was initially drawn to making documentary films through a love of traveling and exploring different cultures, and an insatiable curiosity.”, said David Fedele in an interview with Beau Clark in 2014. “The thing that I am learning with making social and human rights documentaries, is that you can never predict the impact that films such as this can have. When you make a film and release it into the world, it then really takes on a life of its own, and you must be open to all of the possibilities.”
Beau Clark: Interview with David Fedele on his film on Sub-Saharan migrants in Morocco. On: moroccoworldnews.com. 22 February 2014. URL >> 15 October 2020.

Listen to all of his music here.