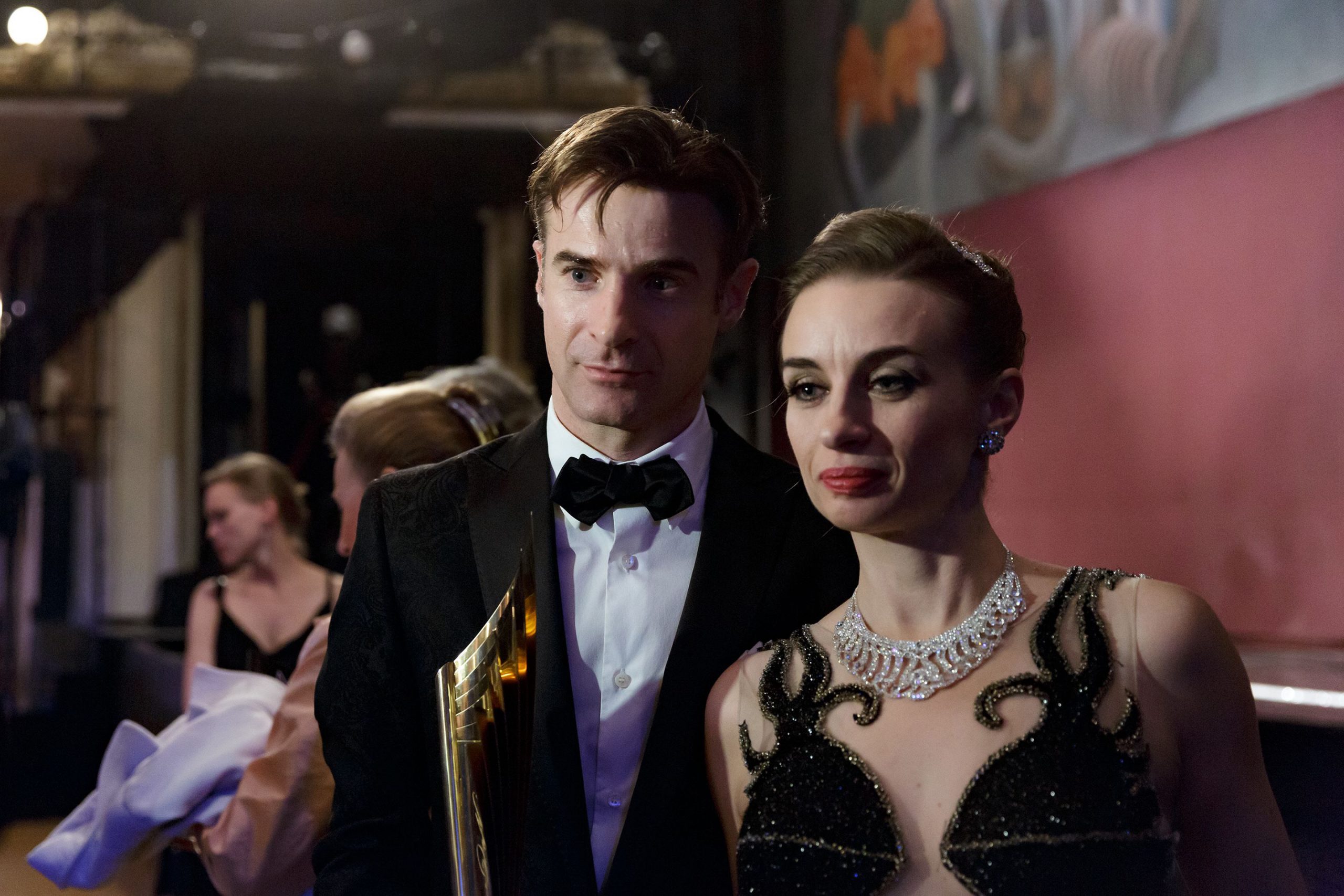 is an artistic partnership, consisting of Danish performance-installation artist Signa Sørensen who started the project in 2001, Austrian performer and media artist Arthur Köstler, who joined in 2004 and set designer and costume artist Thomas Bo Nilsson, who was part of Signa from 2005 to 2013.

Through nostalgia and radical intimacy SIGNA create parallel worlds in which they blur the boundaries between reality and fiction, true or false. In their works they explore the resulting power structures and rules, always in search of dialogue. Therefore, they attach great importance to the participation of the audience.
Due to the extreme duration of the performances, which last between 6 and 250 hours, the audience should have the opportunity to have a holistic experience. They should not only comprehend with their minds, but also experience the events with their bodies and senses – the audience should be transformed from an outside observer into a part of the created world and thus help to shape it.

“When Signa started in 2001 she was making installation art pulling other people into it so it became referred to as “performance installation” and theatres started to invite us. Suddenly we were named interactive theatre and now immersive theatre. I don’t even know what immersive theatre is supposed to be. A book can be just as immersive and an immersive theatre show can be totally not immersive. It is just a term for selling something.”
Cited from: Ágnes Bakk: Analogue Virtual Reality Worlds. On: ZipScene Magazine. Aug 29, 2017. >> Oct 9, 2020

“In order to finance this project [her bachelor work], I worked in nightclubs, as a champagne girl and stripper, so I found myself in this ambivalent situation between fascination and contempt, in this strangely artificial intimacy where you pretend to be completely real but find yourself in a totally defined role that obeys certain rules. This is what interested me: the construction of reality. At the same time I was very unhappy with my installation: you build it up, and then you go and leave it to itself. There is no dialogue. So I decided to be part of my own installations in the future. I wasn‘t thinking of theatre at all, but of course I knew performances from the visual arts.”
Cited from: Barbara Burckhardt & Eva Behrendt: Brave Old World. On: Theaterheute. May 2008. >> Oct 9, 2020