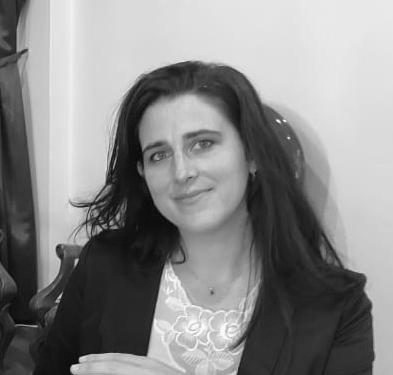 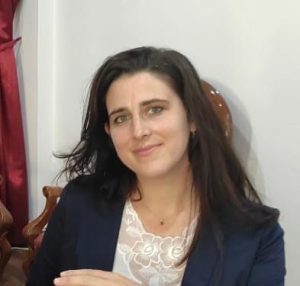 I worked around 2 years as a production assistant for the company “A bout de Souffle Production SPRL”,  which made me discover Tunisia in 2010 during the filming of the documentary “Hymen National” directed by Jamel Mokni . I was then able to multiply the experiences in this country; TV and web production, reportings and coverages, electoral campaign logistics as well as the direction and production of my first short film supported by the Wallonia-Brussels Federation: “En Famille”.

And then I travelled across Europe, I worked for 3 months in Kosovo as a communications manager with an NGO and then I did several trainings in Greece and Spain in ecological farms and communities.

In 2019, I launched with my husband an artist’s residency in the center of Tunis called “Dar Meso”.

Today, in while still managing DAR MESO, I am working on a documentary called “Denya Mridha, un monde malade”, the screenwriting and production of an animated short film addressing the problem of electronics waste in the world and elaborated from same waste and the project of an installation/ exhibition also addressing the problem of waste throughout the world and the urgent need to preserve nature.