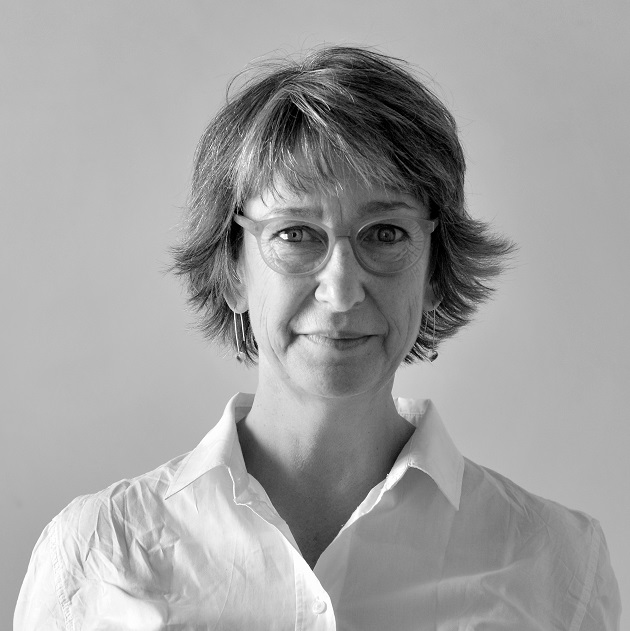 Bettina Pelz is a curator and a writer, a researcher and an academic teacher.

In tandem with Aymen Gharbi, she directs INTERFERENCE Tunis.tn and SEE DJERBA Houmt Souk.tn since 2016.

Over the last twenty years, her curatorial work is dedicated to art-in-context projects. Her transdisciplinary projects are hosted at art institutions and in public space, in postindustrial ensembles and cultural heritage environments. She has been the founding curators of several sustainable art projects in Europe and Africa.

Since 2019, she is directing the TASAWAR Curatorial Studios, a one-year, post-graduate study program on art in context, hosted by the Goethe-Institute Tunis. Since 2014, she is teaching on artistic, curatorial and cultural practice in Tunisia.

From 2008 bis 2010, she led the study program “Contemporary Curatorial Practice” at the Center For Lifelong Learning at Stiftungs-Universität Hildesheim.de. From 2005 to 2011, she was an academic teacher on “Professional Practice On Cultural Policies And Productions” at the University Oldenburg.de. Since 2004, she is an academic teacher on professionalizing of the arts at the University of the Arts Bremen.de.